"Half" is a series of vignettes detailing the experience of being on the fringe of two identities and the invisible toll it takes. Pulled from memories both good and bad.

I played this game as an assignment for school and honestly it's pretty much spot on. I didn't know it was about being half Japanese until I saw the Katakana version of the title. As another person who's half Japanese, I feel like I don't belong in either America or Japan. I'm too Japanese to be American and too American to be Japanese. Maybe that's why I feel most comfortable with friends who are half or at least are Japanese American. It's easier to talk in Janglish where you can swap Japanese and English while still having the other person understand you fully. That's probably why I hated having to move away from home. Those friends and people who I could communicate fully suddenly disappeared from my day to day life. It's nice to see at least some representation of that kind of experience. I hope to see more of your work.

Thank you.  I've been living in Japan for 20 years.  I know a few people who share your same experience.  I like Twine.  I'm hoping to use Twine in my ESL classes here.  Thank you!

Thank you so much for playing. And I hope you do use Twine!

Dang I felt this

It’s always nice to hear different perspectives from other hapas. I grew up in California and was called a Jap on the playground as a kid, and called 外人 by a bunch of children while walking in the Japanese countryside. It’s frustrating when you don’t feel fully accepted by either world. Looking forward to seeing more of your work! 頑張ってね！

This is such a sweet comment, thank you so much!  ありがとう!

That was good. My experience is different since while 3 of my grandparents came from Puerto Rico to New York at a young age I ended up with the only white complexion of my family and both my parents basically assimilated into being republican Christians so my attachment to my heritage has mostly been through making traditional Puerto Rican recipes. Both my grandfathers are currently living in Puerto Rico and I would often visit throughout elementary and high school but haven't been back in years. I spent some time thinking and writing about looking white but coming from Hispanic families earlier this year and this game falls right into those same kinda thoughts 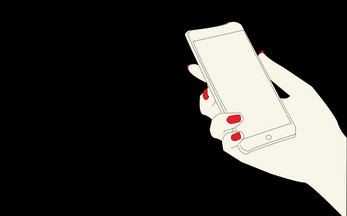 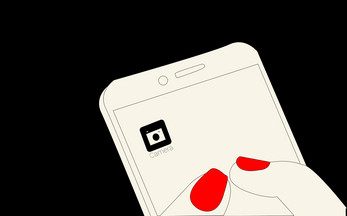 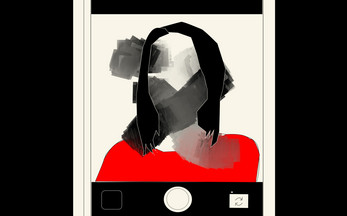